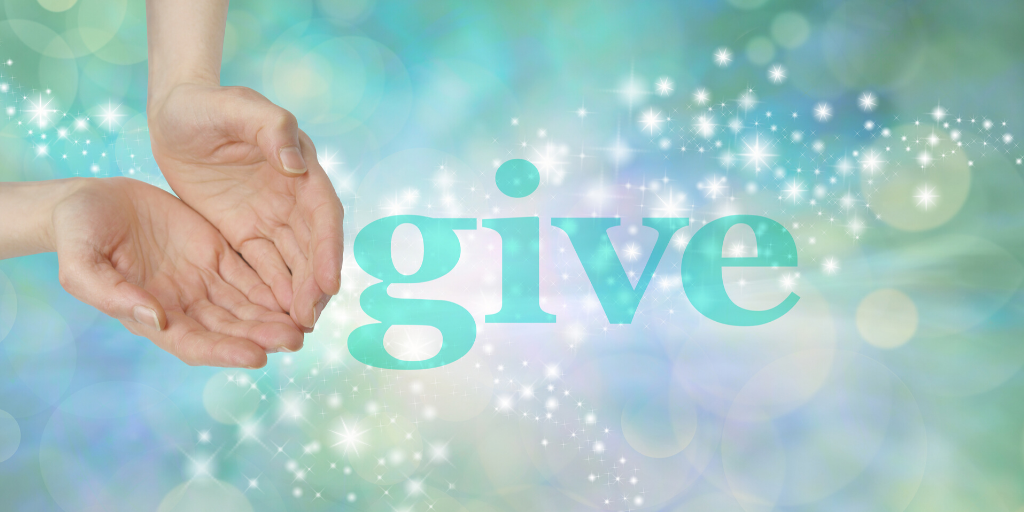 As with any business, your nonprofit will likely experience periods of slow or nonexistent growth. You may even be struggling with lower-than-average giving right now. Unfortunately, a decline in donations doesn’t just affect your team—it also affects those you’re trying to help.

Without sufficient funding, it becomes harder and harder to continue your nonprofit’s mission. And if you don’t take steps to address the underlying issue, you may never see that mission fulfilled…

However, before you get too discouraged, there is hope of turning things around. And it all starts by examining the facts and figures—specifically, charitable giving statistics over the past few years.

Understanding donor behavior is key to bringing in more funds for your cause. That’s why nonprofit organizations like yours are strongly encouraged to do some in-depth research.

In addition to taking the time to create a customer avatar (or donor avatar) for your organization, it’s in your best interest to review charitable giving statistics for the nonprofit sector as a whole.

Because doing so provides you with a broader, more accurate picture of the public’s propensity to give. Armed with such knowledge, you can then adjust your approach to get in front of those who are likely to donate, recruiting more supporters for your cause.

Ultimately, charitable giving statistics can give you some much-needed insight into…

…which will serve to strengthen your efforts to grow your organization’s donor base.

Since reviewing charitable giving statistics can be a little overwhelming, the most recent data available has been condensed and put into the following categories:

RELATED POST
Donor Recognition: Why and How to Thank Nonprofit Donors

Let’s look at how this number breaks down by source…

Data compiled by Nonprofits Source in 2017 demonstrated how giving varies by age group.

The 2018 U.S. Trust® Study of High Net Worth Philanthropy also provided some charitable giving statistics for those with an annual household income greater than $200,000.

According to the 2018 Global Trends in Giving Report…

By now you may be thinking, “This is all very interesting, but how can these charitable giving statistics help my nonprofit? What can I get out of these numbers and percentages?”

As mentioned previously, reviewing these statistics helps you see the bigger picture. It allows you to see what age groups donate the most, what causes are viewed as the most important, what method donors like to use to donate, how they prefer to be thanked, and so on.

It also forces you to take a closer look at what your organization is doing to bring in donations and what you could be doing better.

As the leader of your nonprofit, you know how important it is to make the most of your budget. You have limited resources available to promote your organization, and you need to make every dollar count.

RELATED POST
Marketing on a Budget: How Churches and Nonprofits Can Make the Most of Their Resources

When you have data and research on your side, you can make more informed decisions and reduce the amount you spend on ineffective marketing. With the information above, you can then adjust your approach so your organization becomes more appealing to potential donors.

In short, looking over charitable giving statistics and conducting your own research in-house can have a huge impact on your organization’s success. Putting in the time and effort ensures that you’re on the right path toward fulfilling your mission.

If you want to grow your donor base and increase funding for your cause, it’s important to pay attention to charitable giving statistics as a whole. When you’re able to get a broad view, it’s much easier to note trends that have an impact on funding for your organization.

However, even if you gather information about current donors and review charitable giving statistics, you may struggle with the next step—using that data to your advantage. In that case, it helps to have a marketing team on your side that knows how to analyze data, interpret it correctly, and apply the findings.

And it just so happens that’s what the experts at Viral Solutions do best.

He has held prominent positions with Altec Industries, World Harvest Church, Word of Life Church, Joyce Meyer Ministries, and many other organizations dedicated to growing in their sphere of influence, to reach audiences with quality products and positive messages of hope.

Through his dedication to serve and determination to help others, John founded Castañeda Consulting. He shares decades of experience and a wealth of knowledge regarding infrastructure and operational systems. Castañeda Consulting serves businesses, large or small, and non-profit organizations across the country, including Feed The Children Inc., in Oklahoma City and Lakewood Church in Houston, Texas.

John resides in St. Louis, Missouri, and enjoys traveling the world in his spare time.